In the EU market, the “CE” mark is a compulsory certification mark. Whether it is a product produced by an EU enterprise or a product produced in another country, if you want to circulate freely on the EU market, you must affix the “CE” mark to indicate the product It meets the basic requirements of the EU Directive "New Methods of Technical Coordination and Standardization". This is a mandatory requirement of EU law on products. 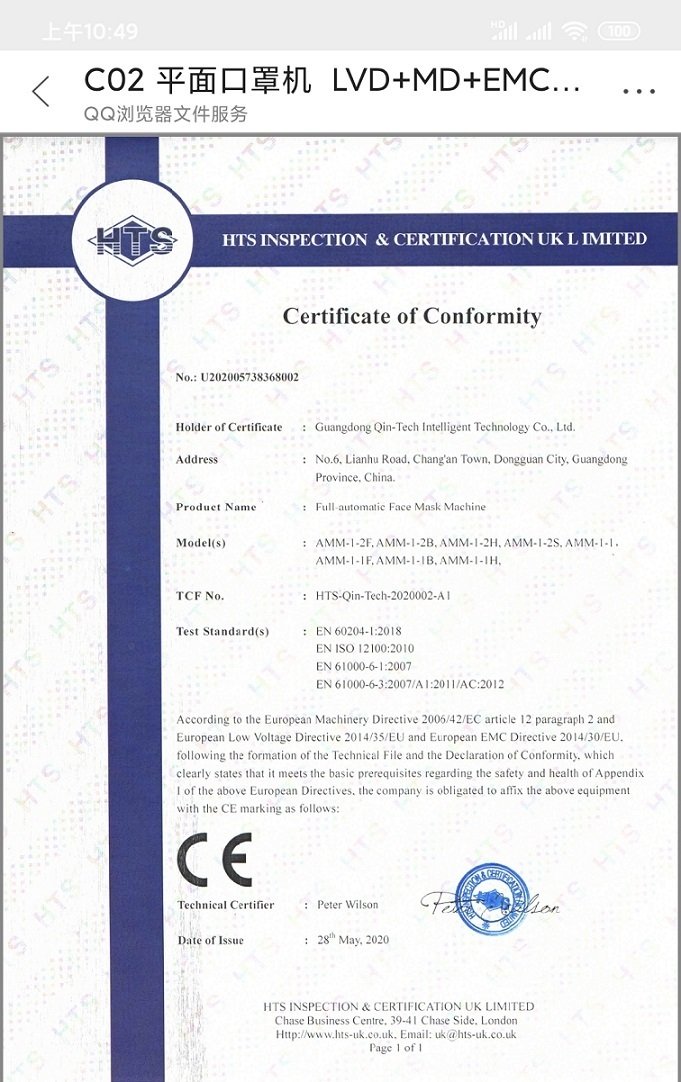 CE is the abbreviation of French, the English meaning is "European Conformity, which is the European Community. In fact, CE is also the abbreviation of the phrase "European Community" in many languages of the European Community. The original English phrase EUROPEAN COMMUNITY was abbreviated as EC. Later, because the European Community is COMMUNATE EUROPEIA in French, COMUNITA EUROPEA in Italian, COMUNIDADE EUROPEIA in Portuguese, COMUNIDADE EUROPE in Spanish, etc., the EC is changed to CE. Of course, you may as well regard CE as CONFORMITY WITH EUROPEAN (DEMAND) (Conforms to Europe (requirements)), which constitutes the "main requirements" at the core of the European Directives. It was addressed in the European Community's Resolution on New Methods of Technical Coordination and Standards (85/C136/01) on May 7, 1985 Need to be used as the purpose of formulating and implementing instructions. "Main requirements" have a specific meaning, that is, they are limited to the basic safety requirements of products that do not endanger the safety of humans, animals and goods, rather than general quality requirements. The coordination directive only specifies the main requirements, the general directive Requirements are standard tasks. Products comply with the relevant main requirements of relevant directives. The CE mark is a safety conformity mark rather than a quality conformity mark. In the 1940s, Western European countries felt that they must ensure their own safety between the United States and the Soviet Union and improve the international To accelerate economic development, it must be united to promote the process of European integration. European integration can be divided into five levels: the establishment of a free trade area, a customs union, a unified market, an economic and monetary union, and a political union.